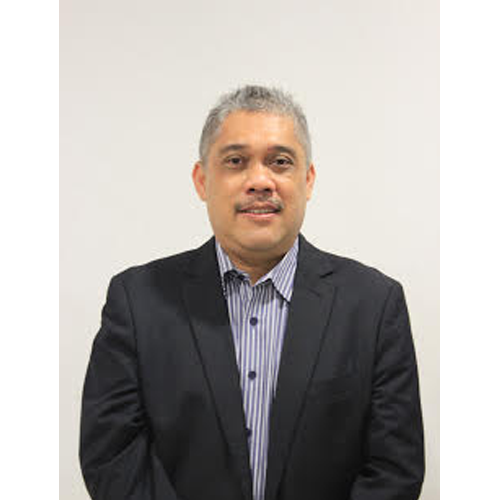 Professor Yudi Samyudia is the Vice Rector for Academic Affair of Universitas Prasetiya Mulya as well as faculty member in the department of Renewable Energy Engineering. Professor Samyudia has had academic career spanning close to 24 years as both researcher and academia working in Australia, Indonesia, United States of America, Netherlands, Canada, and Malaysia. Altogether he has co-authored one book and published more than 110 articles in refereed journals, conference proceeding papers, and industrial research reports. He has been successful in securing competitive research grants from industry and government (a total of RM 2.2 million) and in managing a number of consulting projects with industries and government including a total of RM 2.35 million SCORE main-power training project funded by Ministry of Industrial Development, Sarawak State Government in 2009 and 2010. He have been spearheading the Bio Valley project of RM 56 million at Curtin Sarawak in 2009 from Federal Government of Malaysia under Ministry of Industrial Development (Sarawak), where the project is now undergoing for a completion in 2016/17. In November 2007, he was awarded PVC Best Researcher Award by the University to recognize his research publications, research supervision, research projects and grants, esteem and impact and research leadership.