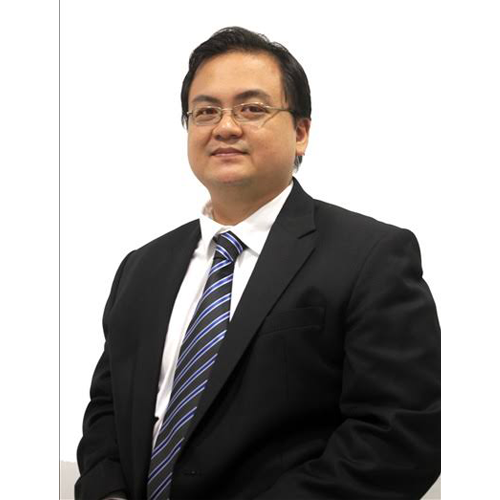 Since his early teen, Stanley has been interested in mathematics and computation. An interest that pushed him to earn his Bachelor of Science degree in both Computer Science and Mathematics from University of Wisconsin Oshkosh; and followed by a Master of Science in Computing from Marquette University. After more than a decade of experience in software development and engineering, he is now a faculty member and a researcher at Universitas Prasetiya Mulya, in the Software Engineering program, hoping to share what he has learned, and progressing the field of software engineering for the advancement of human welfare.