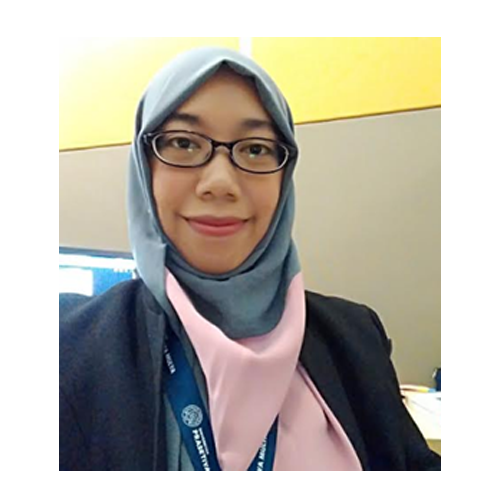 Rike Tri Kumala Dewi, M.Si is a researcher and faculty member in the department of Food Business Technology, Universitas Prasetiya Mulya, Indonesia. Her scientific work and teaching subject is primarily in the field of food microbiology and biotechnology with a strong emphasis on control of food spoilage caused by pathogenic microbes. In 2014, she has conducted researchon harvested food-related bacteria, microbiological and molecular-genetic methods for their identification and characterization, and use of bacterial enzyme to control pathogenic microbeswhich funded by Directorate General of Higher Education (DGHE) Republic of Indonesia and ABS Funds (German). Part of her works were published in international academic journal and national seminar proceedings. Outsides of her scientific activities, Ms. Rike also active in social activities. She and her colleague together formed “Banten Bangun Desa community” to help Banten’s farmer in increasing their harvest productivity.