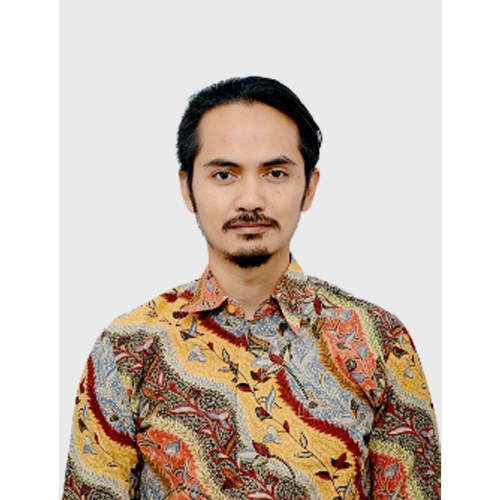 Growing up as a low-level programmer, instrumentation, hardware interfacing and industrial data communication enthusiast, Edwin had accomplished many projects in several industry sectors mostly in Oil and Gas. He then started to co-found a company that develops electronic transaction system and payment system that is widely used by resellers all across Indonesia. Co-managing the IT and Business Solution Division in PT. Cinovasi Rekaprima adds his experience in organizational management. Now, he leads a business incubation company that focuses on R&D and creative product development. With his experiences, he is passionate about sharing his knowledge to future tech-entrepreneur.