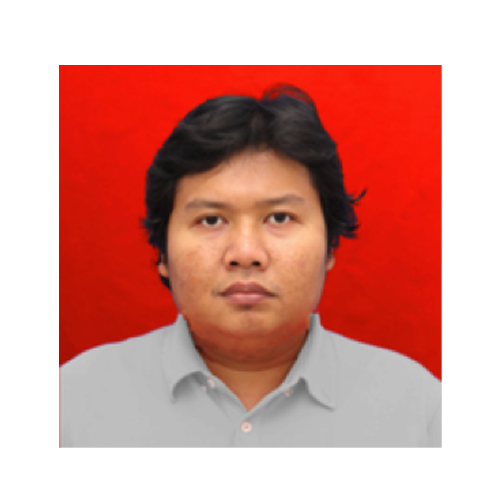 Danang Birowosuto is a researcher and faculty member in department of Renewable Energy Engineering, Universitas Prasetiya Mulya, Indonesia. Currently he also serves as a visiting fellow and manager at CNRS International - Nanyang Technological University(NTU) -Thales Research Alliance (CINTRA). He has an extensive academia and industry research experience such as at Nippon Telephone and Telegraph (NTT), Japan, University of Twente and Delft University of Technology, Netherlands. His research interests are in developing novel quantum system and in controlling light and matter interaction. Now in CINTRA, he also incorporates his knowledges in light and matter interaction to design much more efficient photovoltaics for harvesting energy and light/laser emitting devices with low energy consumption for telecommunications, biomedical, and sensing applications. He holds 4 international patents, has given more than 10 invited presentations in premier photonic conferences such as CLEO, MRS, and PIERS, and has published more than 40 international journals with h-index of 17 and citation of 900. He is a member of many academic societies including Optical Society of America and American Chemical Society. He is also active journal referee in Nature, Optical Society, American Chemical Society, Elsevier, Institute of Physics, and Institute of Electrical and Electronics Engineers.